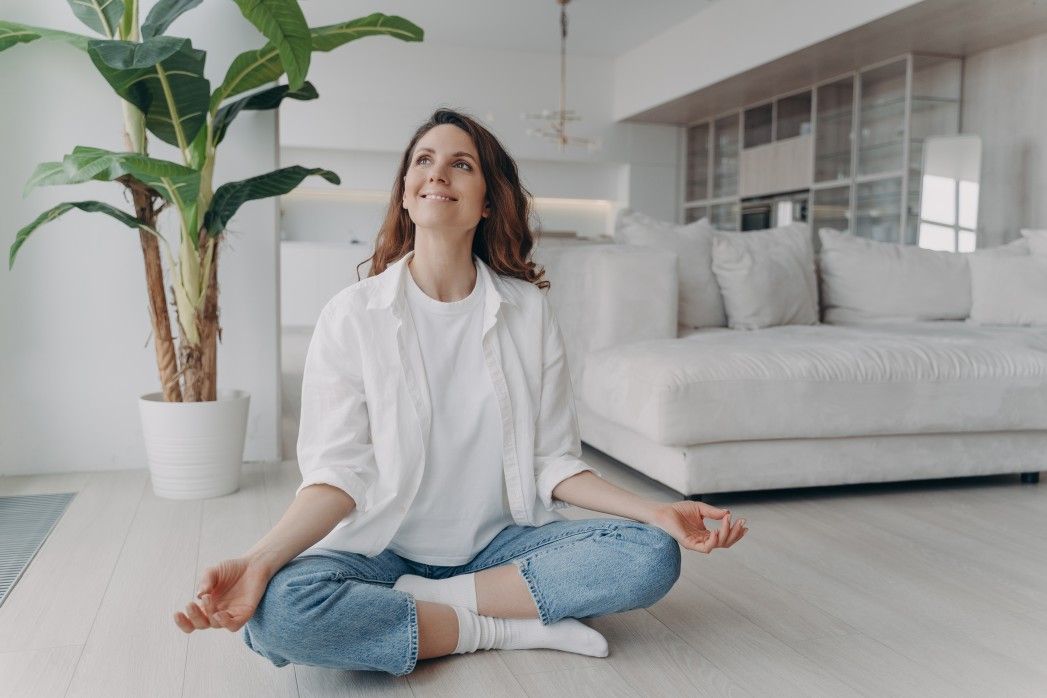 We’re in the midst of another summer season and, here at Harding Laity, our Cornwall property market experts are as busy as ever. The team – based at opposite ends of the county in St Ives and Wadebridge – are clocking up no-obligation appraisals and closing sales at a rate of knots!

Despite predictions of a slackening off in the market, we’re yet to see much evidence of that here in Cornwall. However, there are early indications that things are starting to slow down at a national level and that will inevitably filter through eventually.

So, let’s take a look at the outlook for the Cornish property market in the months ahead. There may even be a glimmer of hope for first-time buyers if we look closely…

Property in Cornwall is still in very high demand

With the upheaval of the last few years starting to recede and many workers returning to the office, it was widely predicted that demand for property in rural areas would start to slacken off. That’s not something we’ve seen on our patch yet, with new listings attracting lots of attention and viewings coming thick and fast.

What’s more, most of our properties are still achieving their asking price or above – a sure indication that competition remains intense. In the UK overall, house prices rose 12.4% year-on-year in April. The South West was above average with a 14.1% rise.

As ever, we advise all potential buyers to get their ducks in order with a firm offer on their own property and a mortgage agreement in place before they set their hearts on a dream Cornish property.

Urban to rural balance could be starting to tip…

Despite this continued buoyancy here in Cornwall, there are signs nationally that more buyers are refocusing on city living. Like it or loathe it, the return to the office is gathering pace.

With rising fuel costs and disruption to the rail network, travelling long distances to reach those offices or regular meetings is becoming more problematic right now. If this continues it may mean that staying in the city, or returning to it, is the most sensible course of action for working couples and families.

However, for those who aren’t tied to urban areas, the South West generally is still in very high demand. Properties with outdoor space remain highly desirable, with a garden the most searched for feature on platforms like Rightmove.

Asking prices across the UK have hit new records in each of the last four months, reflecting continued strong demand and comparatively low levels of supply. Put simply, there aren’t enough homes on the market at a time when lots of people want to move.

Rising interest rates and the increasing cost of living should dampen down this demand over the next few months. However, at the moment the number of people contacting estate agents wanting to view properties is up 31% compared to the same period in 2019, before the pandemic began.

The housing market seems to be lagging behind the economic slow-down for now, but it will inevitably have an impact. For first-time buyers those rising interest rates are very worrying. However, they may force the hands of policy-makers; we could see a new assistance scheme soon.

More properties coming to market, and hope for first-time buyers

Here at Harding Laity, we’re starting to see more property come onto the market, which is good news for buyers as it means more choice and less intense competition. Prospective sellers shouldn’t be put off though – it’s still a great time to sell especially if you’re ready to move onto the market quickly.

The government recently announced a review of the mortgage market, which is due to report back in the autumn. We therefore anticipate more help for people to access mortgages before the end of the year. Given that more than half of today’s renters could afford the monthly cost of a mortgage but struggle to save a big deposit, this would be a welcome intervention.

The bad news is that although rising house prices may tail off, there’s not much sign of affordability creeping into the housing market any time soon. For some useful impartial advice for first-time buyers, this article by Which? is a good read.

To move, or not to move?

If you’re considering whether now is the right time to move, it’s a complex picture and will depend on your individual circumstances. House prices in Cornwall have risen seemingly unstoppably over the last few years but, looking at the bigger picture, logic says we can’t be far off the peak.

The current state of play suggests that prices, as well as competition, are likely to cool off by the end of 2022. But, the housing market in the South West has surprised us all over the last few years – so we’ll get back to you on that in the autumn!

Knowledge of the local area is so important when it comes to buying and selling houses, which is why the Harding Laity team are considered Cornwall property experts. We’re full of ideas for living the Cornish dream, and our St Ives and Wadebridge estate agents offices are the first port of call for anyone looking to buy or sell a house in Cornwall. 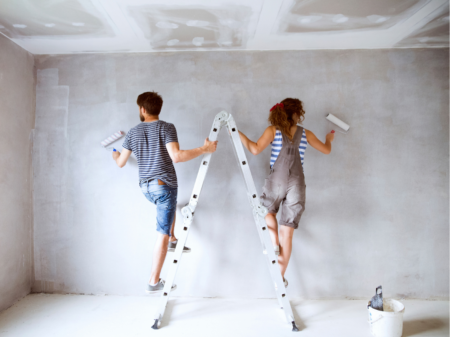 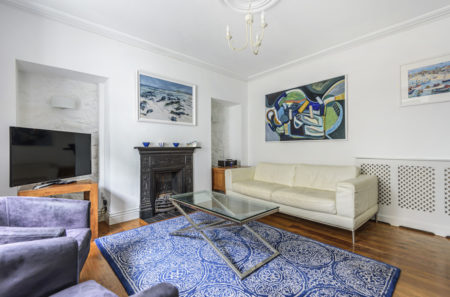 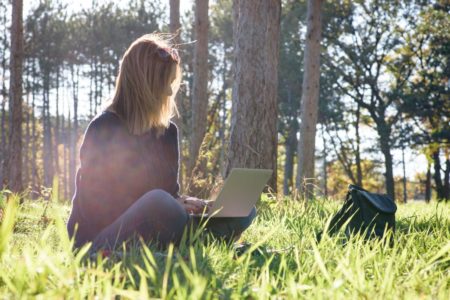 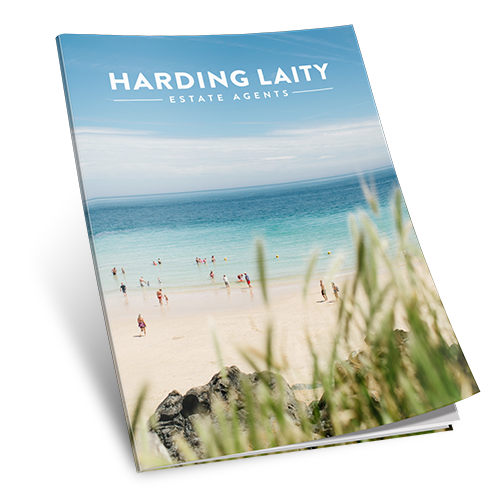